Heather earned her Bachelor of Arts from Michigan State University in a Multi-Disciplinary Social Science, pre-law program. In addition, she earned her Juris Doctorate in 2000 from the University of Denver College of Law.  She has been practicing in the field of family law since obtaining her license to practice law in Colorado in 2000.

Veronica earned her Bachelor of Arts from Colorado College in 2007.  She studied History and Political Science, with an emphasis on Latin America.  Veronica earned her Juris Doctorate in 2011 from the University of Denver College of Law, and was licensed to practice in Colorado the same year.  She has practiced solely in the field of Family Law since then.  Veronica is originally from New Mexico, but loves living in Denver.  She practices Brazilian Jiu Jitsu and enjoys cooking almost as much as eating! 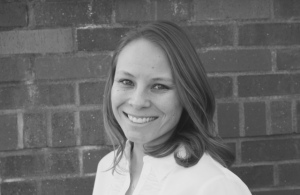